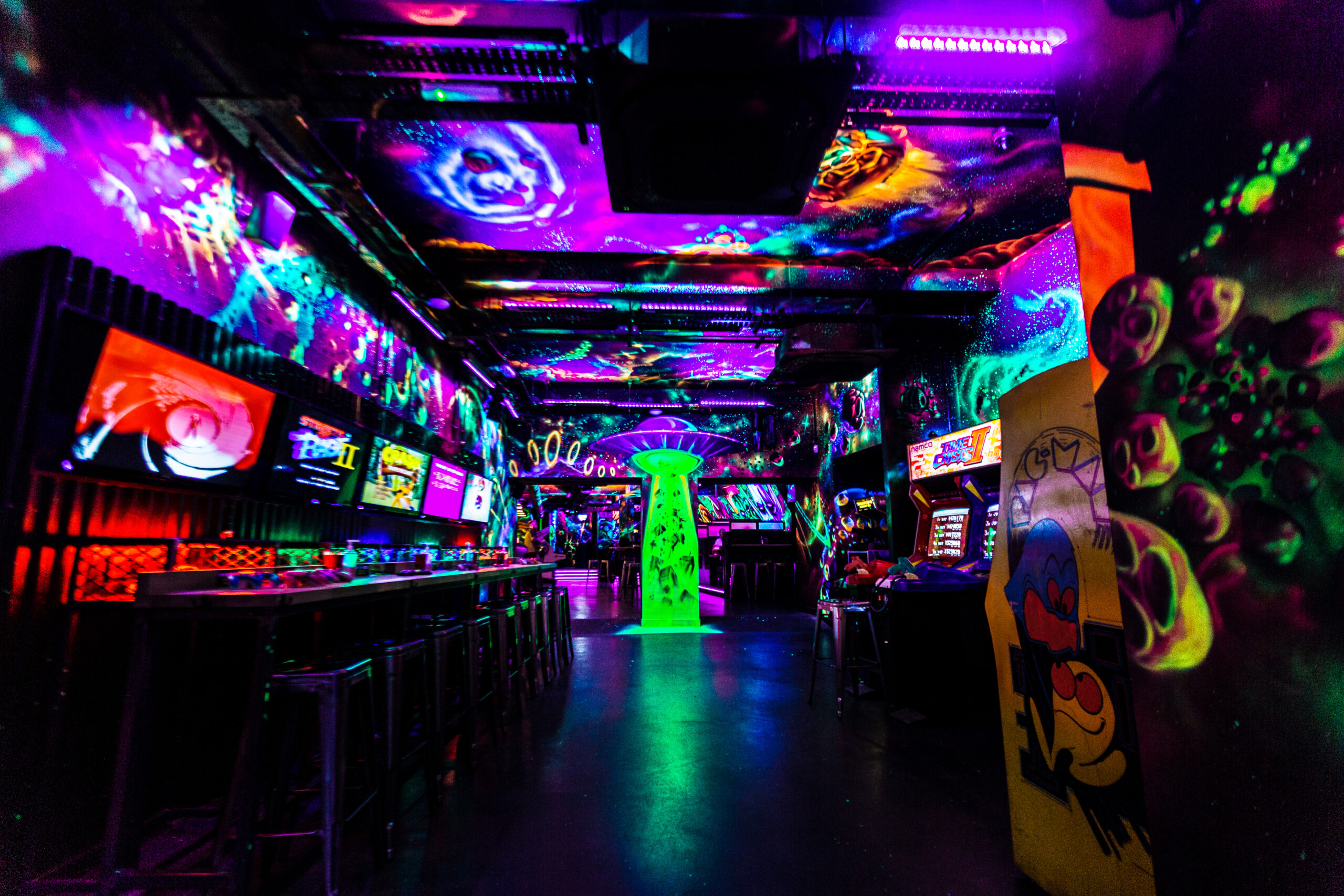 Of all the marketing agencies in Cardiff, NQ64 decided to go with River and Bear to help launch its first Welsh arcade bar and we did not disappoint! Within 3 months we have issued a press release, curated an exclusive guest list, emailed out a personalised invitation, hand delivered gift bags AND pulled off an incredible launch to remember. So, let’s break it all down on how we did it! 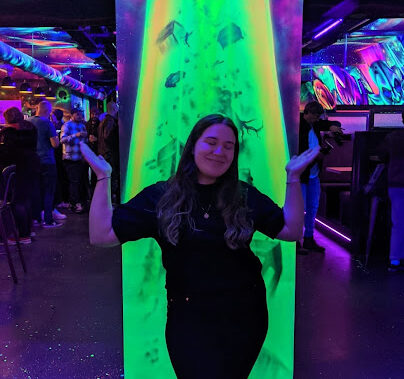 We began by planning, preparing and distributing their official Cardiff launch event. Now, NQ64 already has five incredibly successful arcade bars launched across the country but Wales is a whole new ball park for them so the press release needed to pack a punch. Our PR team wrote and issued a kick-ass game themed press release to both local and national press to get people excited for this new bar. The release was then picked up and published by a number of news outlets such as It’s On Cardiff, Wales Online, Wales 247 and Cardiff Life.

We at River and Bear put together a goodie bag full of the staples of NQ64 including: Refreshers, Pink Hooch, Nik Naks, NQ64 sticker, a personalised arcade NQ64 key chain that doubles as a bottle opener and an exclusive NQ64 t-shirt! A select few even received a blackout card which allows them unlimited access to the arcade games until the end of the year, I for one am jealous! Our team hand delivered the goodie bags to the 30 lucky recipients including influencers, bloggers, journalists and local VIPs of South Wales. We surprised a lot of the famous faces of Cardiff with this as we wanted to keep the bags a secret, soon enough the socials flooded with excited recipients ready to attend the launch! 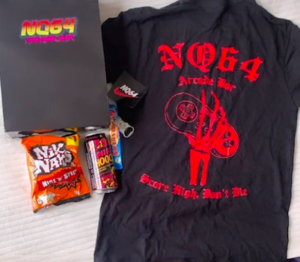 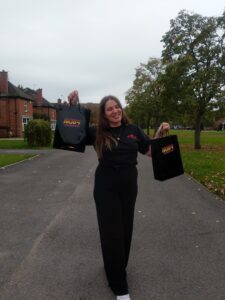 Before the launch, NQ64 hosted a competition for a few lucky people to test the arcade games and drinks before the launch. We shared this post with our influencers so their followers could see this incredible competition with a chance of seeing the new bar. Following that incredibly popular competition, it was time for the official launch. It took a huge amount of planning to ensure the evening ran like clockwork, keeping in mind the increase in covid cases and keeping everyone safe. From local journalists, influencers, animation studios and local celebrity Tik Tok creators, it’s fair to say this event was jam-packed with the who’s who of Cardiff. All guests were encouraged to take as many photos and content as possible and tag NQ64’s new Instagram account. By the following day, Cardiff’s social media was an endless stream of NQ64 arcade games and cocktails! 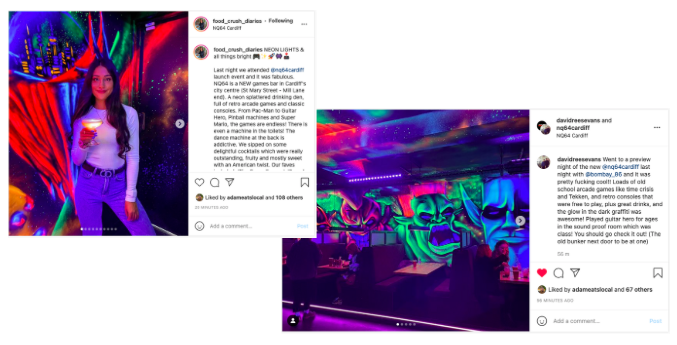 We have received some incredible feedback from the launch’s exclusive guest list who can’t wait to go back to the bar and have a cocktail, or three! Since we began working with NQ64 Cardiff their Instagram account has increased from 462 followers to just under 6,000 followers. It has been incredible to work with the NQ64 brand and the amazing management team, we cannot wait to work with them again in the future!