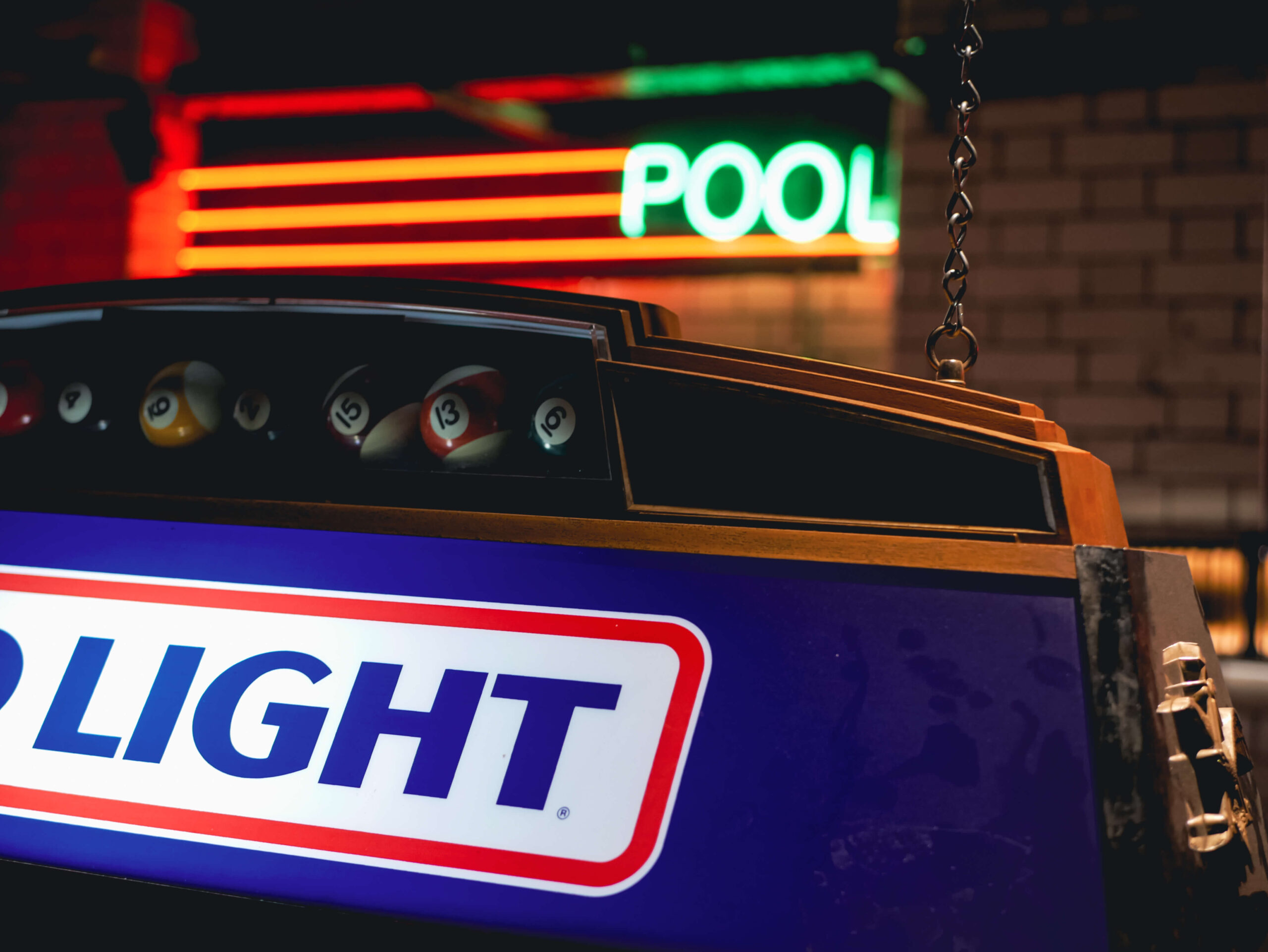 Following on from a very successful collaboration with Kong’s, the curators of The Underdog, they returned for our help with the launch of their brand-new lounge bar in Cardiff. In just a short space of time we fired out a press release, delivered special invitations and gathered an exclusive list of influencers and local press to come together for a fantastic night of beers, cocktails and pizza! This was all in the very pleasant setting of neon lights, pool tables and kitsch basement décor, of course accompanied by great music. 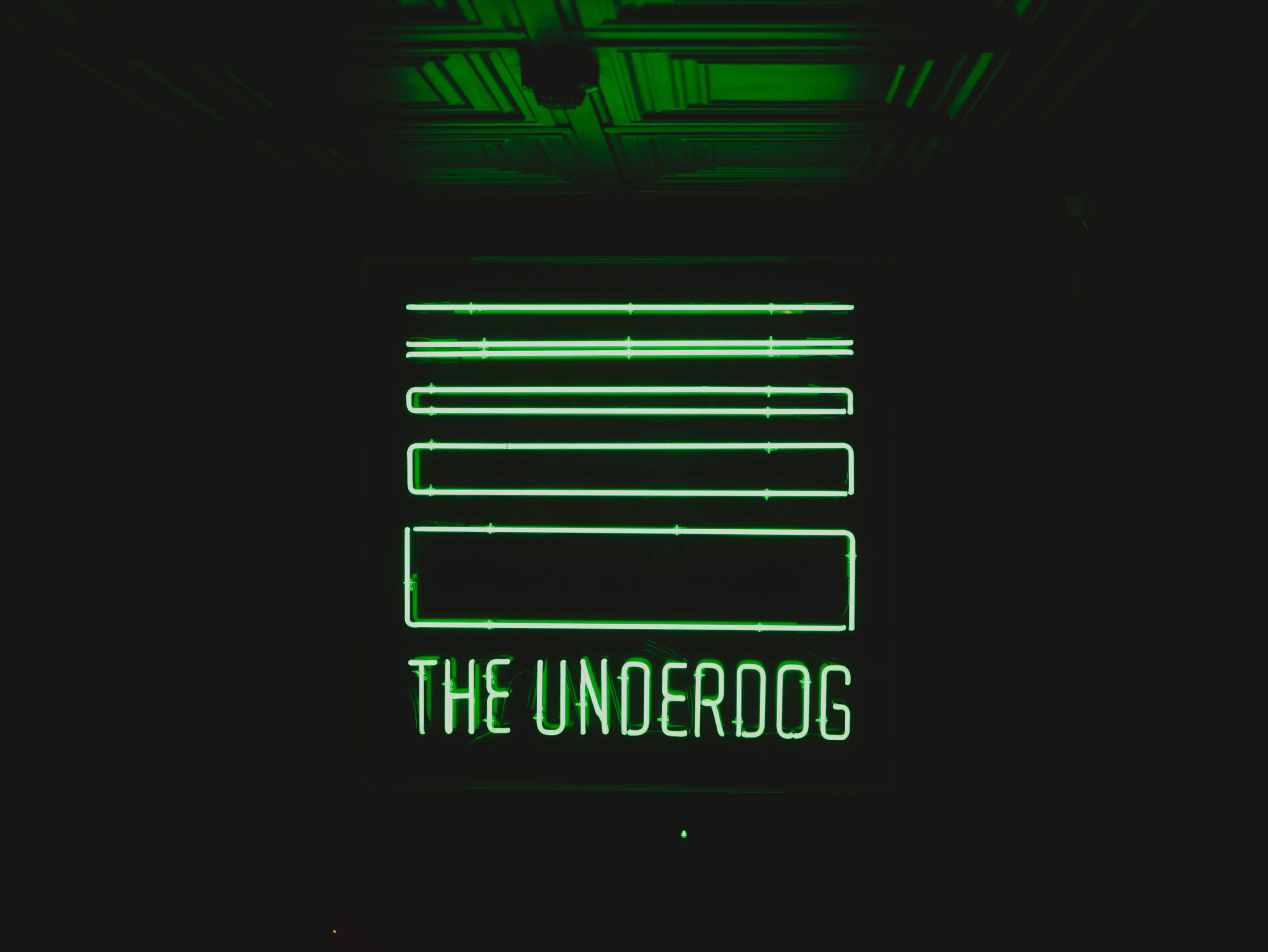 A press release was written and shot out by our team to local and national press to announce the exciting launch of the brand-new bar. This received great feedback, resulting in popular press companies such as: Wales Online, Wales247 and Tribune Times posting multiple articles on the build-up to the opening event. This triggered anticipation from the public leading to additional sign-ups for the upcoming information about the opening, and the opportunity for an invitation to the launch.

The anticipation for the opening of the bar was greatly increased through the use of Mail Chimp. Using a large database of relative emails, a series of enticing mail outs were sent, slowly revealing more about the nostalgic 80s bar. It met a great reception with many viewers eager to find out more from the ‘Something is Coming’ mail out. They were also kept on their toes with a chance to win an invite to the event launch, of course they wanted to stay tuned. Finally, the ‘Launch Party’ mail out was sent which received a great turn out of eager responses. Along with a social media mail out this gathered a successful data base of influencers and fans to come along and enjoy the launch! 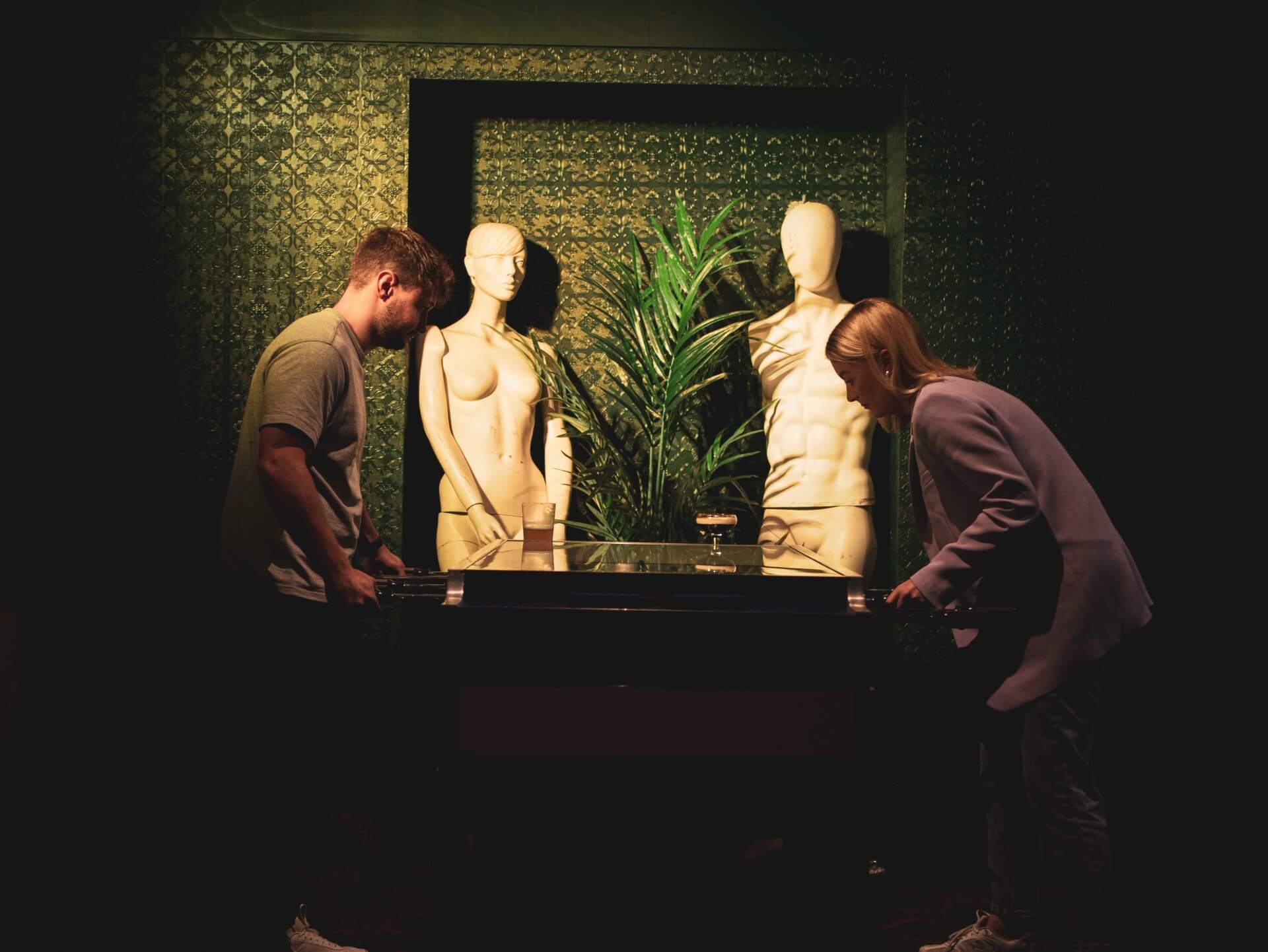 EXCLUSIVE GUESTLIST
A guestlist was curated and invitations were sent out to local press, influencers and lifestyle bloggers for the launch event. These received an overwhelming response which set the venue up for a buzzing and successful launch night.

Despite the weather not being on our side, the event launch was a huge success, with free cocktails flowing, pizza from West Pizza being served, and a full venue of happy customers. The atmosphere was buzzing, and it showcased the venue in a fantastic light for what’s to come. 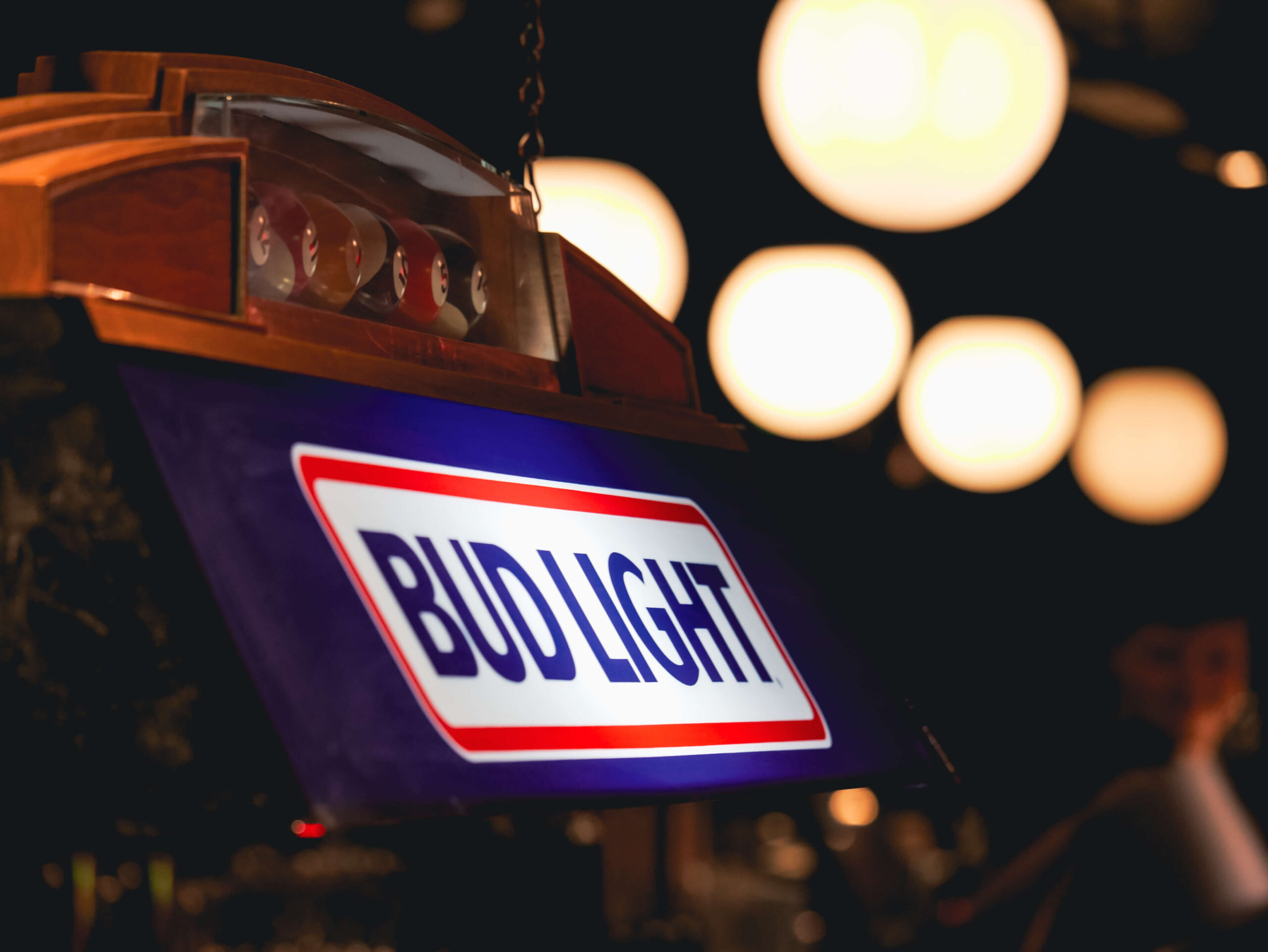